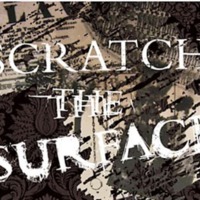 Scratch the Surface at the National Gallery brought together two portraits, Johann Zoffany's 'Mrs Oswald' (1763-4) and Sir Joshua Reynolds's 'Colonel Tarleton' (1782), to explore the complex relationship between these sitters and slavery. Colonel Tarleton, as MP for Liverpool in the 1790s, argued in Parliament against the abolition of the transatlantic slave trade. Mrs Oswald, along with her husband Richard Oswald, owed part of their wealth to a number of plantations in the Americas. The artist Yinka Shonibare was invited to create a new installation in response to these two portraits, which was also on display. A varied programme of events and activities accompanied the exhibition, including tours, talks, workshops and films.